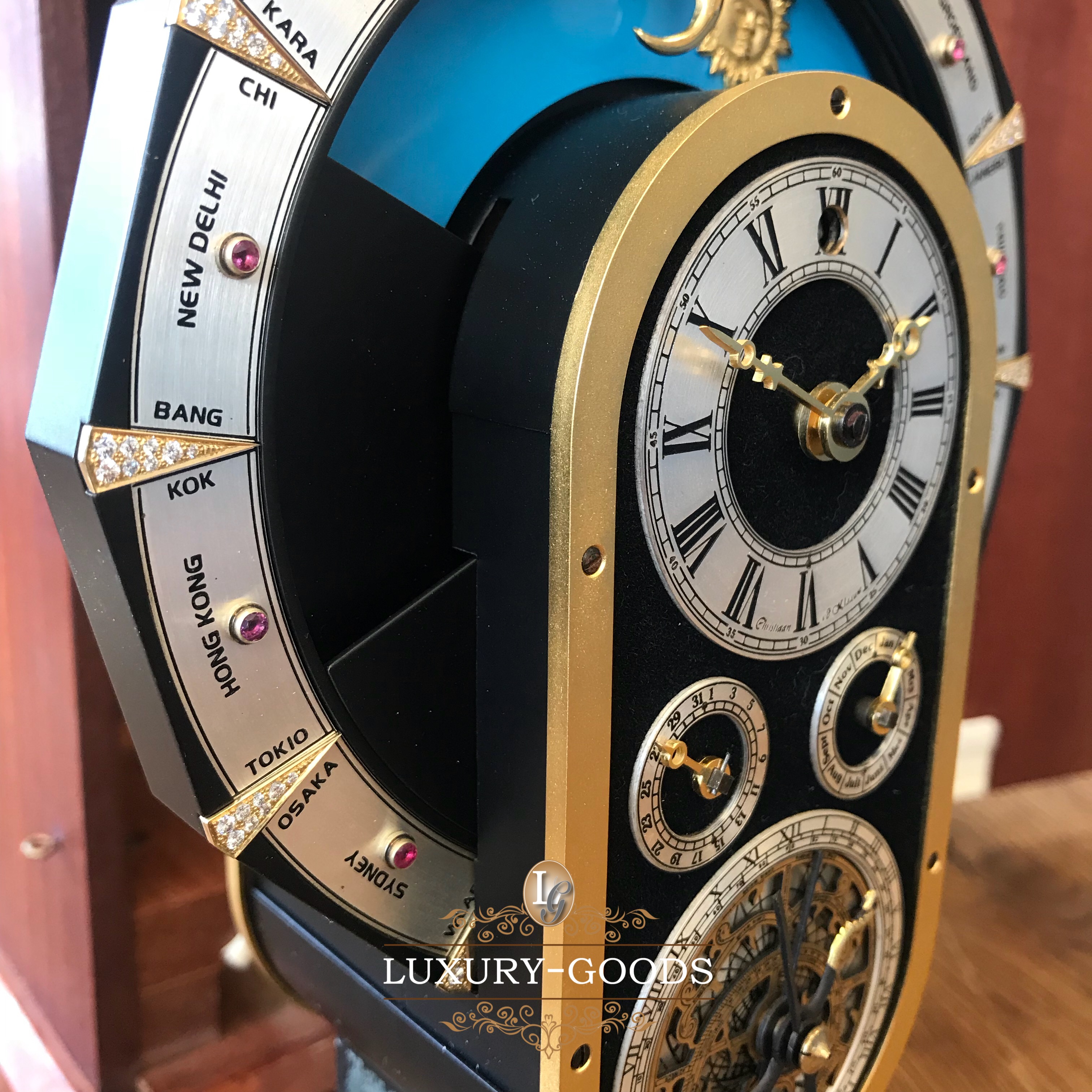 In 1974 Van der Klaauw started his own business and presented his first clock, with astronomical complications. It was the start of an exceptional story that made him one of the best clockmakers in the world, saw him receive (in 1989) an honorable membership of the Swiss Académie Horlogère des Créateurs Indépendants (AHCI), whose members include watchmaking greats such as Vincent Calabrese, George Daniels, François-Paul Journe and Franck Muller. In 1992, he won the award for the most innovative movement design for his Pendule Variable in Basel, Switzerland.